We’re a small indie game studio from Zurich, Switzerland. At Stardust, we create meaningful entertainment by focusing on non-violent content. We are a diverse team, creating for a diverse audience. We aim to be role models for future generations.

Our titles broach issues of gender, discrimination, prejudice and diversity, in an entertaining fashion. We enjoy challenging games without endorsing violence, believing that games can be just as fun without violence as the primary game mechanic and story driver.

Titles created by a diverse team for diverse players. We spotlight talented developers and artists of different nationalities, genders and cultures to inspire female-presenting and other minorities to get into gaming and maybe even consider a job in games or technology. 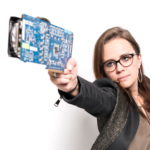 Tabea studied Game Design at the Zurich University of the Arts. Originally a Print Production Professional and Graphic Designer, she’s a jack of all trades when it comes to game development: Her skill set includes programming, game design, graphic design, as well as project management. Tabea worked for multiple renowned Swiss game companies and Universities, such as Blindflug Studios and University of Applied Sciences and Arts Northwestern Switzerland. In 2019 she founded Stardust. 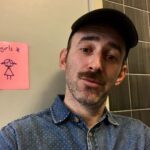 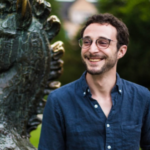 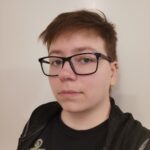 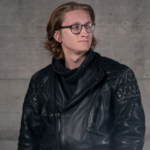