Trial of Totems: Ever More

Every year the Spirits of Old gather to pit their strength against each other. They take possession of animal statues which were built in their honor and bring them to life. In these new earthly bodies they fight until only the best one stands. Slip into one of various totem statues with unique skills. Fight against your co-players for dominance in the afterworld.

Defeat your opponents to adopt their powers as your own. The more enemies you haul out of their mortal shells, the stronger you become. But beware: if you take one hit too many you leave your earthen avatar and have to find a new body to fight your way up from the bottom again. 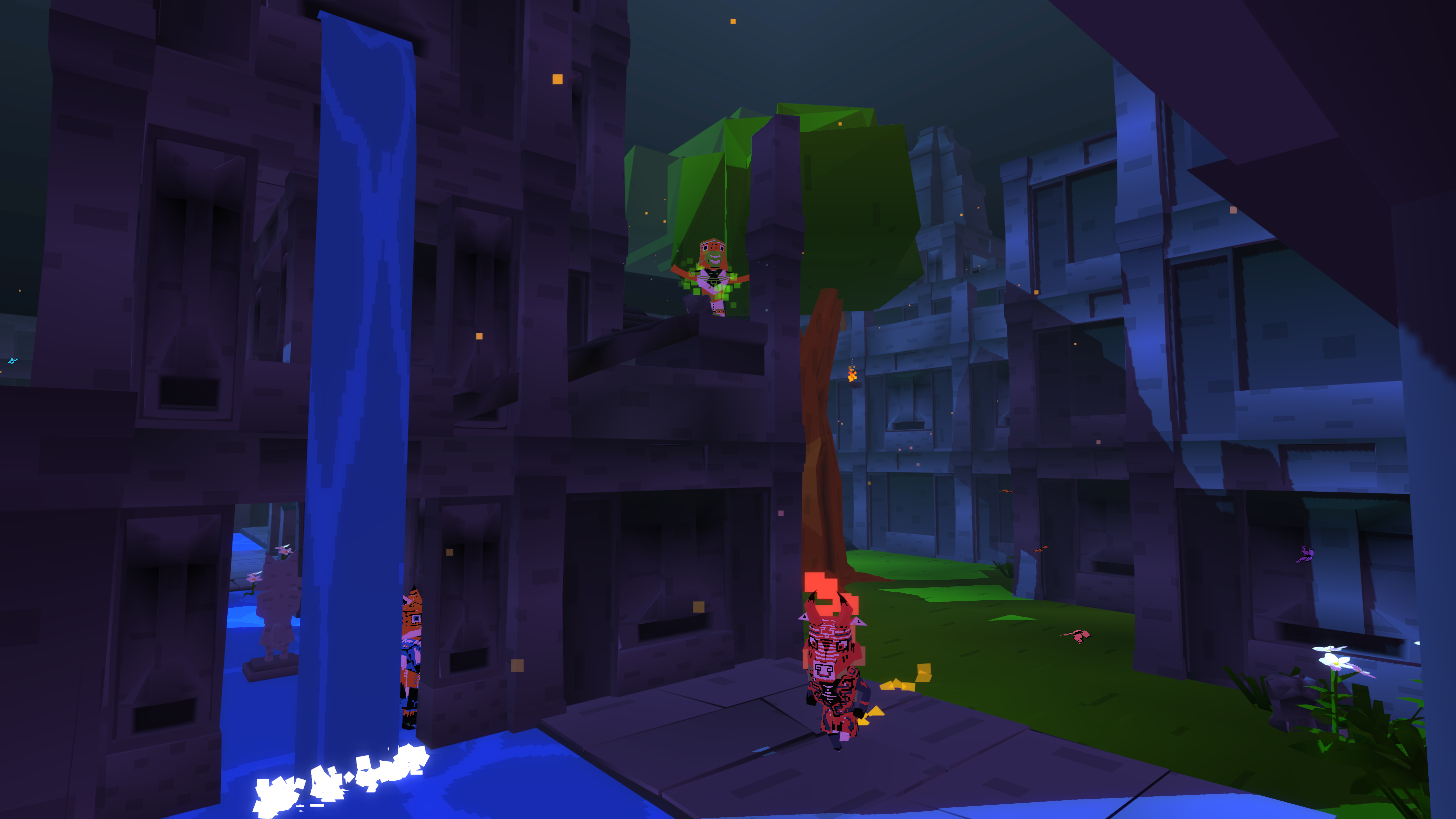 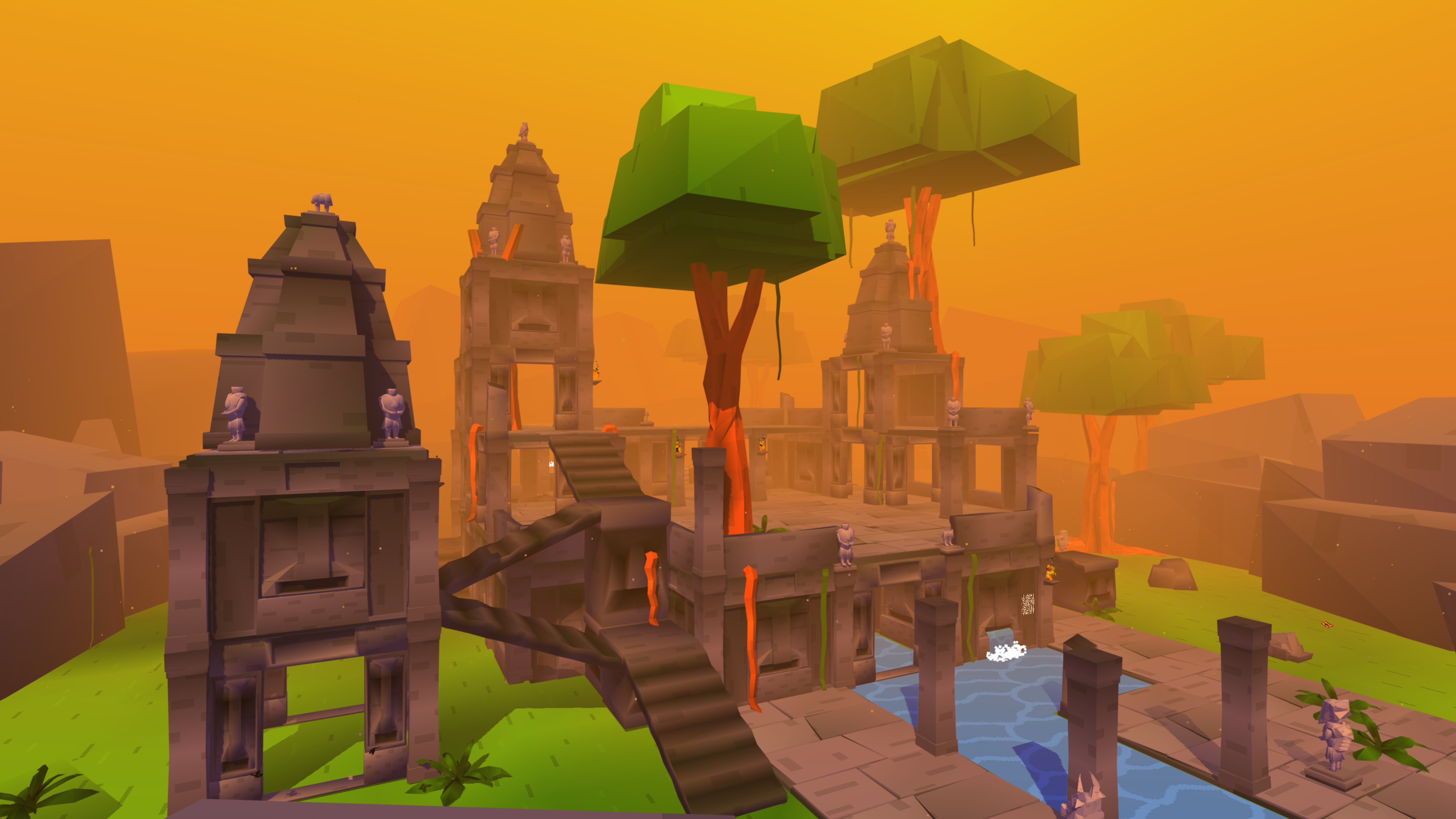 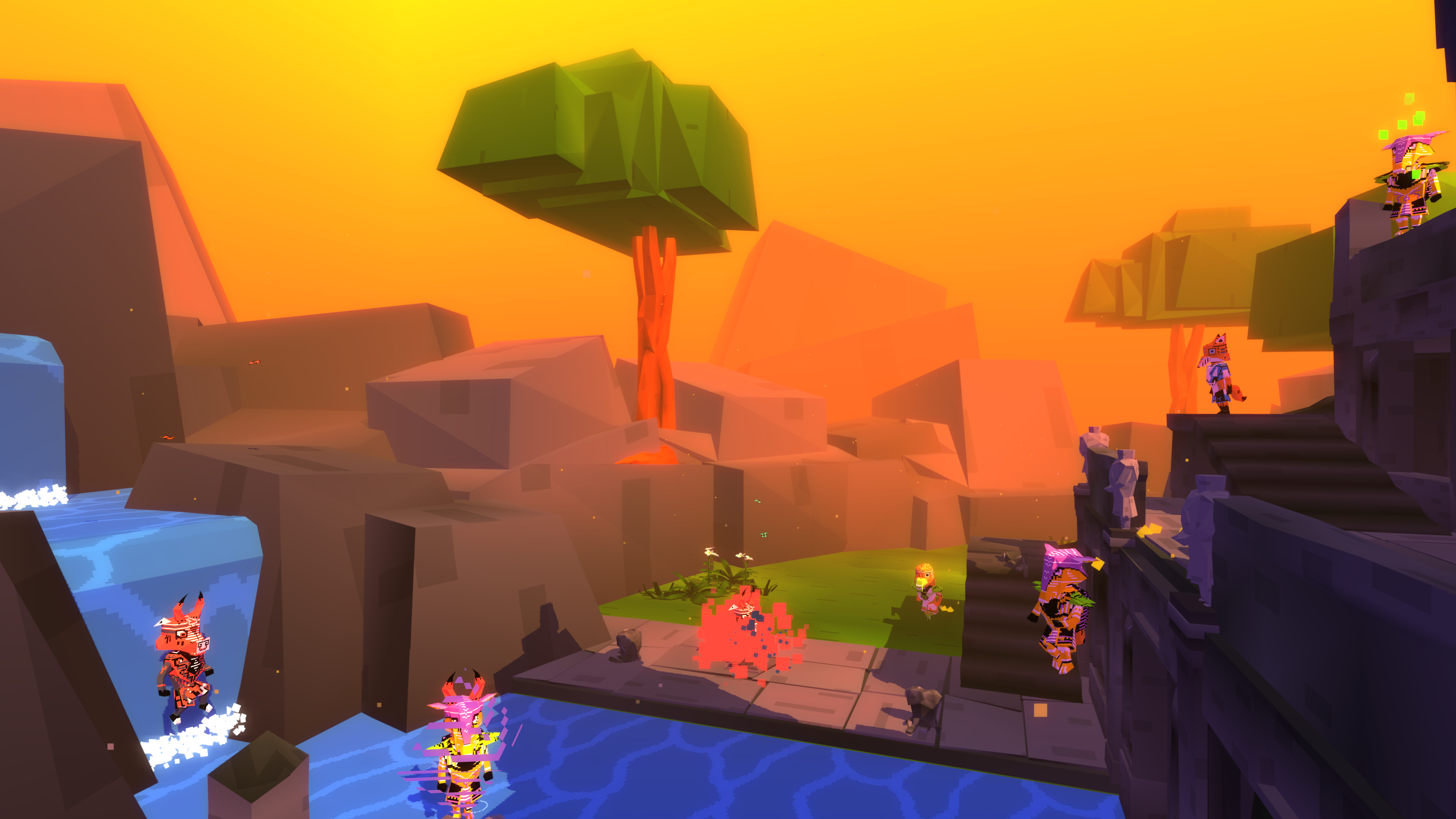