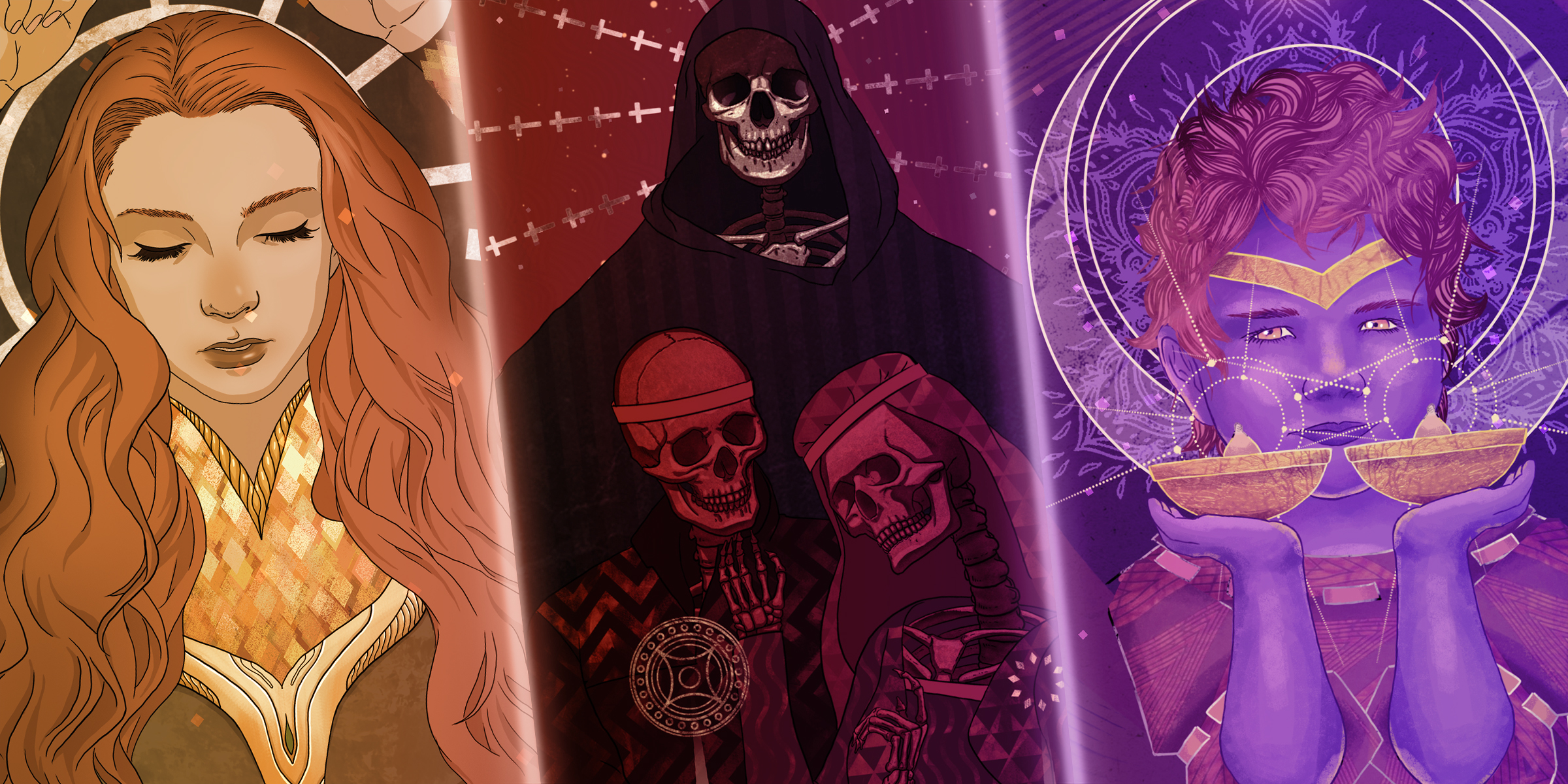 We’re a small indie game studio from Zurich, Switzerland. Currently, we’re creating an interactive tarot card game called AVA, which tells the fairy tale of a cursed princess. This puzzle game is based on a saga, the kind of story you’d hear at a campfire, a fairy tale or a legend that lives in the hearts and minds of those who tell it. Add to that a compendium of carefully crafted puzzles that boggle the mind and a soundtrack which relaxes and chills as you play. This is AVA, artistic, mysterious: the player follows the character through her highs and lows of simply being born into a landed family, her destiny decided by the player from the turn of cards in-game.

Tabea studied Game Design at the Zurich University of the Arts. Originally a Print Production Professional and Graphic Designer, she’s a jack of all trades when it comes to game development: Her skill set includes programming, game design, graphic design, as well as project management. Tabea worked for multiple renowned Swiss game companies and Universities, such as Blindflug Studios and University of Applied Sciences and Arts Northwestern Switzerland. In 2019 she founded Stardust, where she currently is working on “AVA”, a game about gender and diversity. 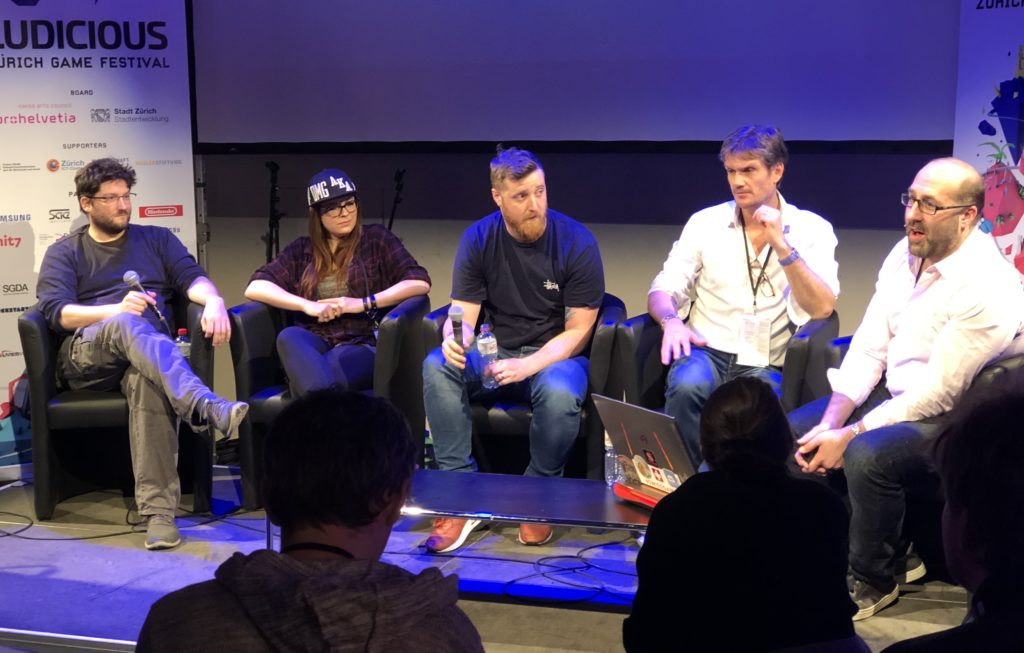 We did various panels and talks at national and international events. If you need speech about meaningful games, women in tech, motivational design, digitization or games in general, we’re an insightful and entertaining addition to your lineup. Get in contact: tabea(at)stardust.ch